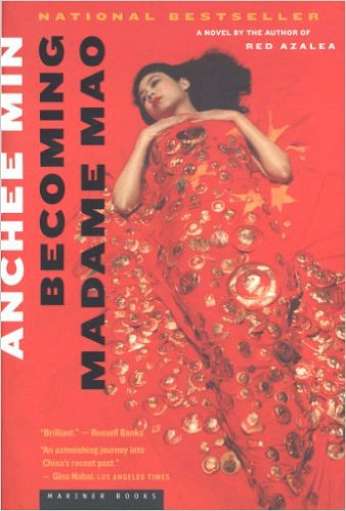 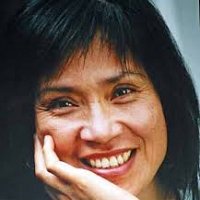 Anchee Min has of late become the darling of the media, a dramatic change for this former Maoist Red Guard teenager, and later, performer in the role of Madame Mao in Chinese film. From the experience she wrote Becoming Madame Mao, her latest novel, a powerful tale of passion, betrayal, and survival. Other books by Min include the memoir Red Azalea and the novel The Lost Daughters of China.