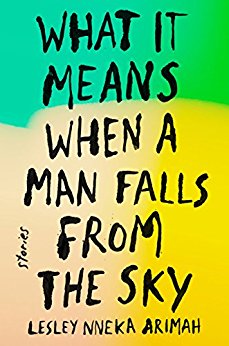 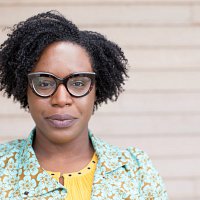 Lesley Nneka Arimah, born in England of Nigerian parents, has lived in Africa and the United States where she received her BA degree from Florida State University and an MFA from Minnesota State University. She was recently short-listed for the prestigious Caine Prize for African Writing.

What It Means When A Man Falls From The Sky, is a debut work of short stories whose memorable characters are trapped in heartbreaking situations with a moral dilemma that requires more thought and attention than a single reading can supply. 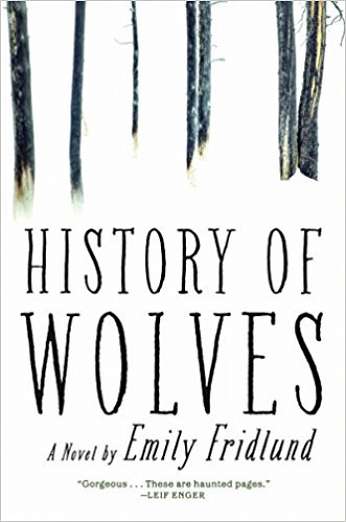 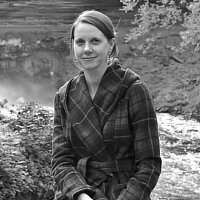 With a thriller’s sense of foreboding and the poetic language of literary fiction, Emily Fridlund’s daring debut novel, History of Wolves, tells an eerily quiet coming of age story. She is a master at describing the natural world and then weaving the elements of place and relationships into an unforgettable tale. A finalist for the 2017 Man Booker Prize, TC Boyle raves it is “as exquisite a first novel as I have ever encountered.”

Fridlund received her MFA in Fiction from Washington University in St. Louis and completed her PhD in Literature and Creative Writing at University of Southern California. She lives in Ithaca, New York. 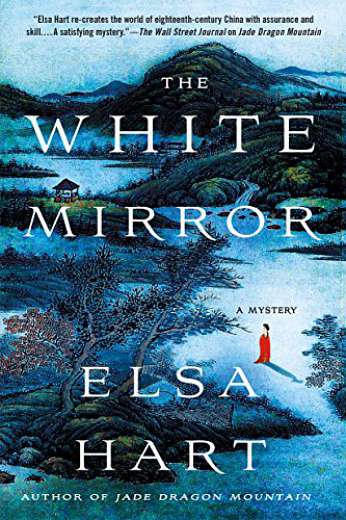 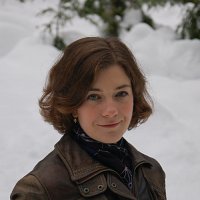 Elsa Hart’s beautiful writing seems inspired by the years she has lived abroad. Her first book, Jade Dragon Mountain, an acclaimed mystery novel, is set in Southwest China. Its sequel, The White Mirror, follows the humble librarian, Li Du, as he journeys near the border of Tibet and becomes entangled in yet another mystery. Hart’s writing is smart, full of historical and cultural references.

Born in Rome, where her father was a foreign correspondent, Hart moved to Moscow when she was two. Since then, she has lived in the Czech Republic, the U.S., and China. Her third novel to be published in 2018, continues to explore the power of narrative to shape story and empires. 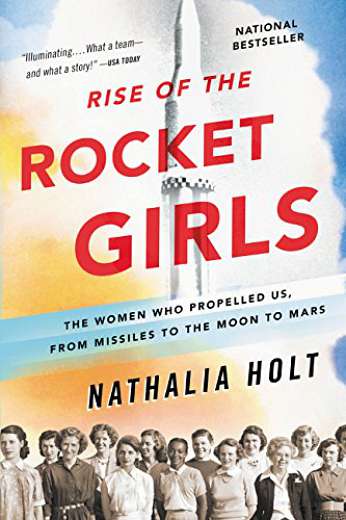 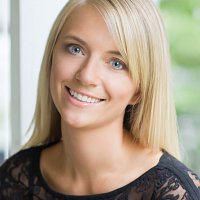 Author Nathalia Holt’s recent book, Rise of the Rocket Girls: The Women Who Propelled Us, from Missiles to the Moon to Mars, relates the illuminating story of the young women who, with only pencil, paper, and mathematical prowess, transformed rocket design, and launched America into space. This work follows her previous book, Cured: The People Who Defeated HIV.

Both author and science journalist, her writing has appeared in the Los Angeles Times, The New York Times, The Atlantic, Slate, Time, and Popular Science. She is a former fellow at the Ragon Institute of Massachusetts General Hospital, MIT, and Harvard University. She lives with her husband and two daughters in Boston, MA. 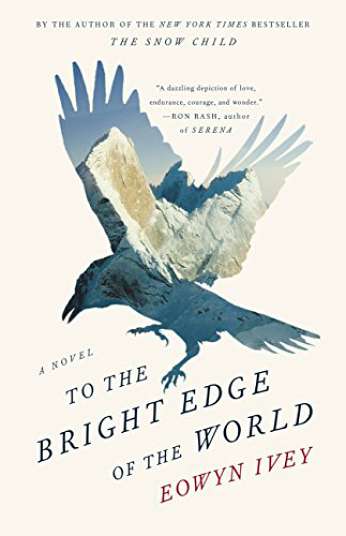 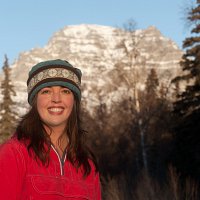 Gifted storyteller Eowyn Ivey’s newest work, To the Bright Edge of the World, is a haunting historical novel about an 1885 wilderness expedition into Alaska’s Northern interior. It is a Washington Post Notable Book of 2016, a Library Journal Top 10 Book of 2016, was longlisted for the Carnegie Medal in Fiction, and was awarded the 2017 Pacific Northwest Booksellers Award.

Her debut novel, The Snow Child, was an international bestseller published in more than 25 languages and a finalist for the Pulitzer Prize. Eowyn’s essays and short fiction have appeared in London’s Observer Magazine, The Sunday Times Magazine, Alaska Magazine, The Wall Street Journal, and the North Pacific Rim literary journal Cirque. She lives with her family in Alaska 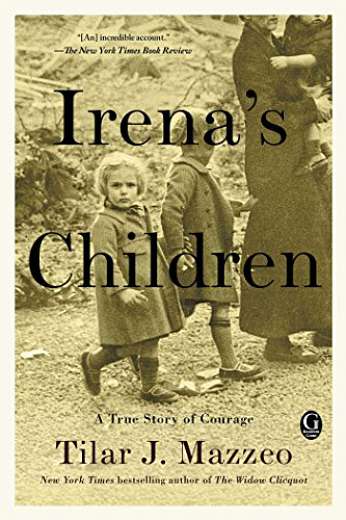 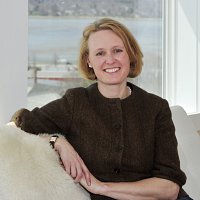 In her compelling World War II story, Irena’s Children, Tilar J. Mazzeo captures the extraordinary courage of Irena Sendler; a Polish social worker who was granted full access to the Warsaw ghetto. Her compassion for the plight of trapped Jewish families led Irena to create a network of individuals who took enormous personal risks to smuggle over 2500 Jewish children past the Nazis.

Mazzeo is the Clara C. Piper Associate Professor of English at Colby College and the New York Times, San Francisco Chronicle, and Los Angeles Times bestselling author of numerous works of narrative nonfiction. She divides her time among coastal Maine, New York City, and Saanichton, British Columbia, where she lives with her husband at Parsell Vineyard. 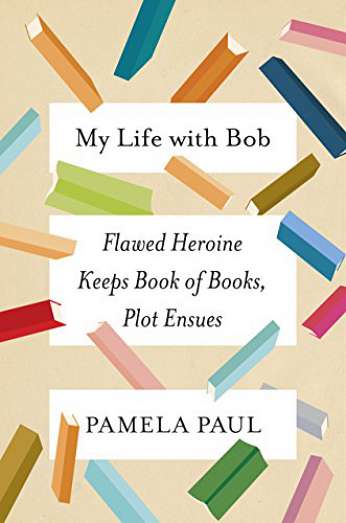 Journalist and author Pamela Paul is the editor of The New York Times Book Review and oversees all books coverage at The Times. Her work has appeared in numerous publications including The Washington Post, Slate and Vogue. She is a former columnist for The Economist, The New York Times Styles section and Worth magazine.

In her most recent book, My Life with Bob: Flawed Heroine Keeps Book of Books, Plot Ensues, Paul reveals intimacies about her chronicle of every book she has read since the summer of 1988. Her previous books are The Starter Marriage and The Future of Matrimony, Pornified, Parenting Inc. and By the Book: Writers on Literature and the Literary Life.